You are here: Home / About Green’s Plumbing & Heating 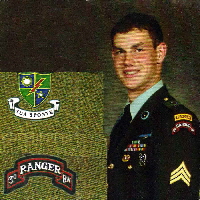 Mark’s son, Nicholas, has worked in the company since the 1990s. He is a licensed Master Plumber and has a college degree in HVAC. 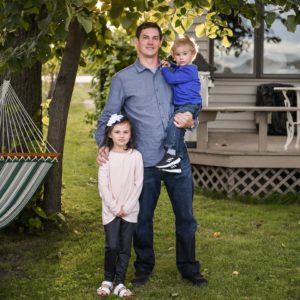 Nicholas is named after the company’s founder and is currently Green’s Plumbing and Heating Inc.’s President in addition to being a 4th generation Master Plumber.

Nicholas is a former US Army Ranger, veteran of both Afghanistan and Iraq. He has a daughter named Elizabeth and a son named Thomas and live near Detroit Lakes.

Jerry’s son, Mark, was born in 1951 and started to work at Green’s when he was just 10 years old. He took over as the master plumber in 1976 and built the company into its current form. In 1997, the business moved to their current location on Highway 59. Mark stepped down as company President in June 2012 and has turned over control of the company to his son Nicholas.

Mark and his wife, Mary, have three children:
Natalie – married to Jon McLaen
Dan – see below 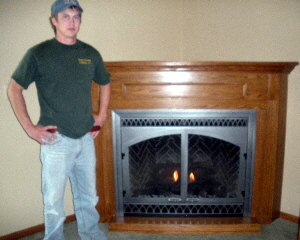 Mark’s son, Dan, is a licensed plumber and worked in the company from 2004 to 2010 before joining the military. Danny served in the Army from 2010 to 2013 as an Infantry Paratrooper and is a veteran of Afghanistan.

Whatever your plumbing or heating need, call Green's Plumbing and we'll send a qualified professional over to help! 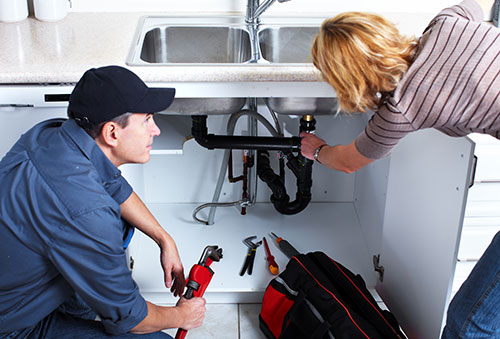 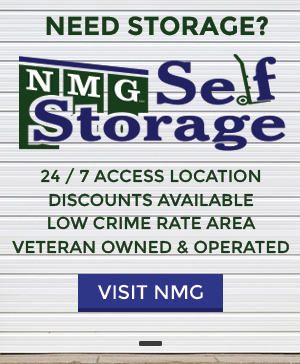 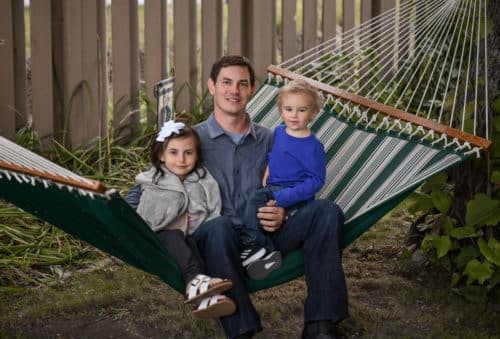 Green’s Plumbing and Heating offers third and fourth generation experience. NICHOLAS GREEN Mark’s son, Nicholas, has worked in the company since the 1990s. He is a licensed Master Plumber and has a college degree in HVAC. Nicholas is … END_OF_DOCUMENT_TOKEN_TO_BE_REPLACED